Bar crawls are a fabulous way to hang out with friends. It gives you the opportunity to visit different establishments as well as try unique drinks. There’s a frivolity with the unique bar crawl themes people come up with that are both fun and entertaining.

How do you bar crawl?

There are many ways to bar crawl or pub crawl as you may have heard it.  We’ve put together a quick list of simple steps to make sure you enjoy your night to the max!

So, what are the most unique and popular bar crawls? 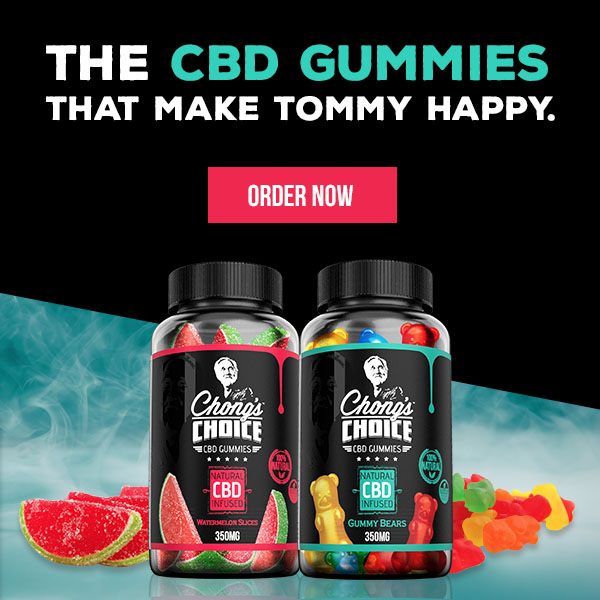 Unfortunately, there have been some incidents of unruly behavior in NYC, but they’re not letting a few bad apples spoil the party. Following their cousins in the U.S., London has a Santa bar crawl. It started with twenty-five people and now has three hundred participants. It looks like they need to work on that to catch up with New York.

Minneapolis has hosted a zombie-themed bar crawl since 2012 that has had as high as thirty thousand people participate. This theme has been picked up by cities all over the world. In Minneapolis, it is certified to be the “world’s largest gathering of Zombies” by the Guinness Book of Records.

With the popularity of zombies in popular culture, this one just gets more widespread every year.

Participants do the shuffle of the undead while imbibing their favorite adult beverage. Only time tell if they can come back from the dead the next morning.

Check out the biggest St.Patricks Day bar crawls in that article! People may be wearing green, but after a night of this they’ll probably be turning green.

It’s what you may have guessed; participants dress as their favorite superhero. As in most crawls you buy tickets to participate. A lot of these superhero bar crawls donate some of the dollars to charities. While the Reno, Nevada Superhero Crawl claims to be “the longest-running comic-themed bar crawl in the known universe,” any city can have fun with this theme.

Buffalo, NY adds some spice to their version by combining the good vs. bad in their and villain crawl.

Charleston, SC, held a crawl that was a sure bet when it came to fun. As participants went from bar to bar, they received a playing card at each for a five-stud poker hand. The person with the best hand at the end of the night won a prize.

This theme can be a great one for charity if you allow people to “bet” on their hands and donate the money to your chosen cause.

Participants dress up like pieces from the board game. Every bar is a Monopoly territory and has a suggested beverage associated with it.

The Monopoly crawl has its roots London, but it has made it across the pond, of course. It started in 2007 when some friends sitting around a pub wanted to do something new and different. In the London version, there are usually around twenty-six pubs involved, so you may have to spread it out over a weekend if you don’t want to need the “Get out of jail” card!

One college bar crawl theme is the Bambi walk. It usually attracts college kids on their twenty-first birthday. Taking place in Louisville, KY, it consists of twenty-three bars. That’s a lot of imbibing. The crawl begins at the Bambi Bar and ends at Phoenix Hill Tavern. Is it possible to do the whole thing? Many have tried, but few have succeeded.

This is a theme based on a particular bar and could be recreated anyplace that has a bar that is the “townie” favorite!

Charlotte N.C. calls theirs the “Trick or Drink” event. It’s actually a two-day celebration that draws around 15,000 participants.  Bar crawlers purchase a wristband that will get them in the different drinking establishments. They won’t have to pay a cover charge. Merrymakers will also be able to take advantage of drink specials.

Halloween is the perfect time to hear a ghost story. But anytime is a good time when you’re crawling through a city. A lot of these cities have haunted pasts. You can hear these stories while guzzling down a craft beer or sipping a glass of pinot grigio. Some spooky cities with bar crawl include:

Considering the historical significance of these cities, it’s no wonder there’s some haunting going on. A cocktail on a crawl is just the thing to steady the nerves.

One Christmas bar crawl that gets kudos is the Twelve Bars of Christmas in Savannah, GA. You guessed it; it consists of twelve bars and a lot of merrymaking. Participants dress in holiday fare. Can you say ugly Christmas sweater? It might be a little chilly, but crawlers will get to see a beautiful historic city.

However, Savannah isn’t done with the twelve days when it comes to crawling. They also have the Naughty Elf Pub Crawl. At this point Santa’s elves leave the North Pole and have a cocktail as they traipse from bar to bar. Where’s Rudolph?

This is bound to be a fun one, however you do it. Cold nights, warm company, and a yummy beverage make for a merry holiday bar crawl.

There are too many great summer themes to pick just one. Summer is the perfect time to walk around and visit bar after bar. And there are several crawl themes around to heat up your summer.

Funny bar crawl themes are always popular. From clowns to snuggies, it’s fun to have a theme. It’s especially fun if costumes are involved. Some may ask what kind of costumes you should use for a bar crawl, but there really isn’t an answer. Pretty much anything goes. As you’ll see, anything did go for these unique bar crawls.

There are some international bar crawls that can put some of America’s to shame. From Belgium to the UK, everyone likes a good time…especially when it comes to a cocktail. Here are some worth getting a passport for.

The Seven-Legged Pub Crawl: University of Nottingham students in England came up with this one. Six students tie their legs together. A seventh one is the official “drink getter” in case the bar is crowded. Each team usually wears a costume and are chained at the ankle. Typically, it’s a fifteen-bar crawl. No word on how the restroom is used.

Summer vs. Winter for a Bar Crawl – What to Consider

When choosing a bar crawl theme keep the season in mind. If you are planning a winter crawl, you don’t want to require costumes that are too light. For instance, you wouldn’t want to have a Hawaiian themed crawl in the winter. It’s a little nippy wearing flip flops and grass skirts in January! Try heavier costumes.

At a summer crawl, if the weather is particularly hot, the reverse is true. Don’t ask people to dress up in Santa suits or gorilla costumes. And make sure water is available to avoid dehydration.

Why a Theme for a Bar Crawl?

A bar crawl without a theme is just a walk down the street to get a drink. A theme brings camaraderie to the festivities. It infuses the group with a kind of team spirit and mass silliness. A theme also makes it easier to see who’s part of the crawl. If you see another superhero, chances are they’re part of the group.

As you’ve seen, there are numerous themes that can be used for a bar crawl. Your imagination is your limit.  In case you’re ever thinking of organizing one, have fun putting it together – and don’t hold back!